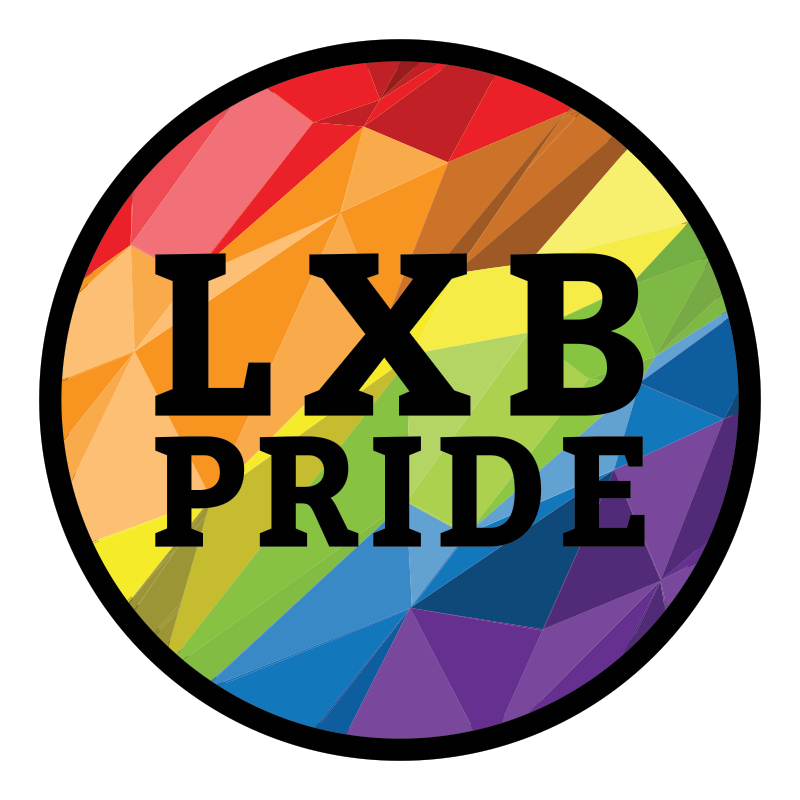 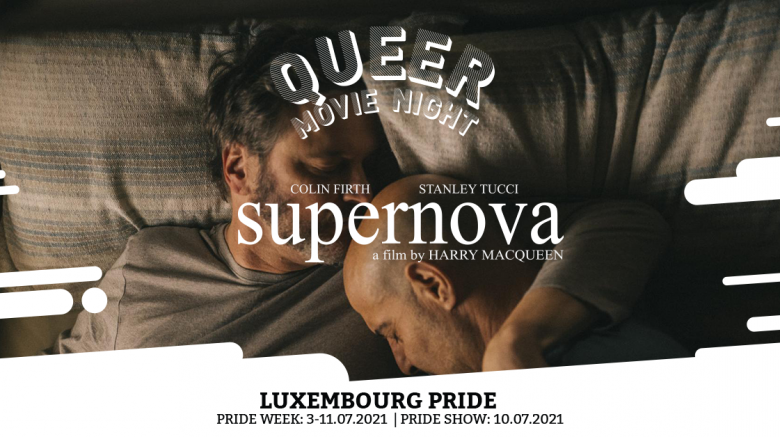 We are very proud to present you a pre-premiere in this year’s Queer Movie Night as the film is not released in Luxembourg and France until September:
Supernova, by Harry Macqueen, starring Colin Firth and Stanley Tucci.
„If you had one wish in the world, what would it be? – I wish this holiday would never end …“
With these words, we are thrown into the story of Sam (Colin Firth) and Tusker Mulliner (Stanley Tucci) as the latter is facing the pending doom of dementia. After the diagnosis, their whole lives had to change, jobs were given up, plans put on hold. They want to cherish the little time there is left … A moving story about 2 men who are visiting places from the past and being confronted with a different future they had hoped for. Ultimately both of them will have to confront the question of what it means to love one another in the face of Tusker’s irreparable illness.